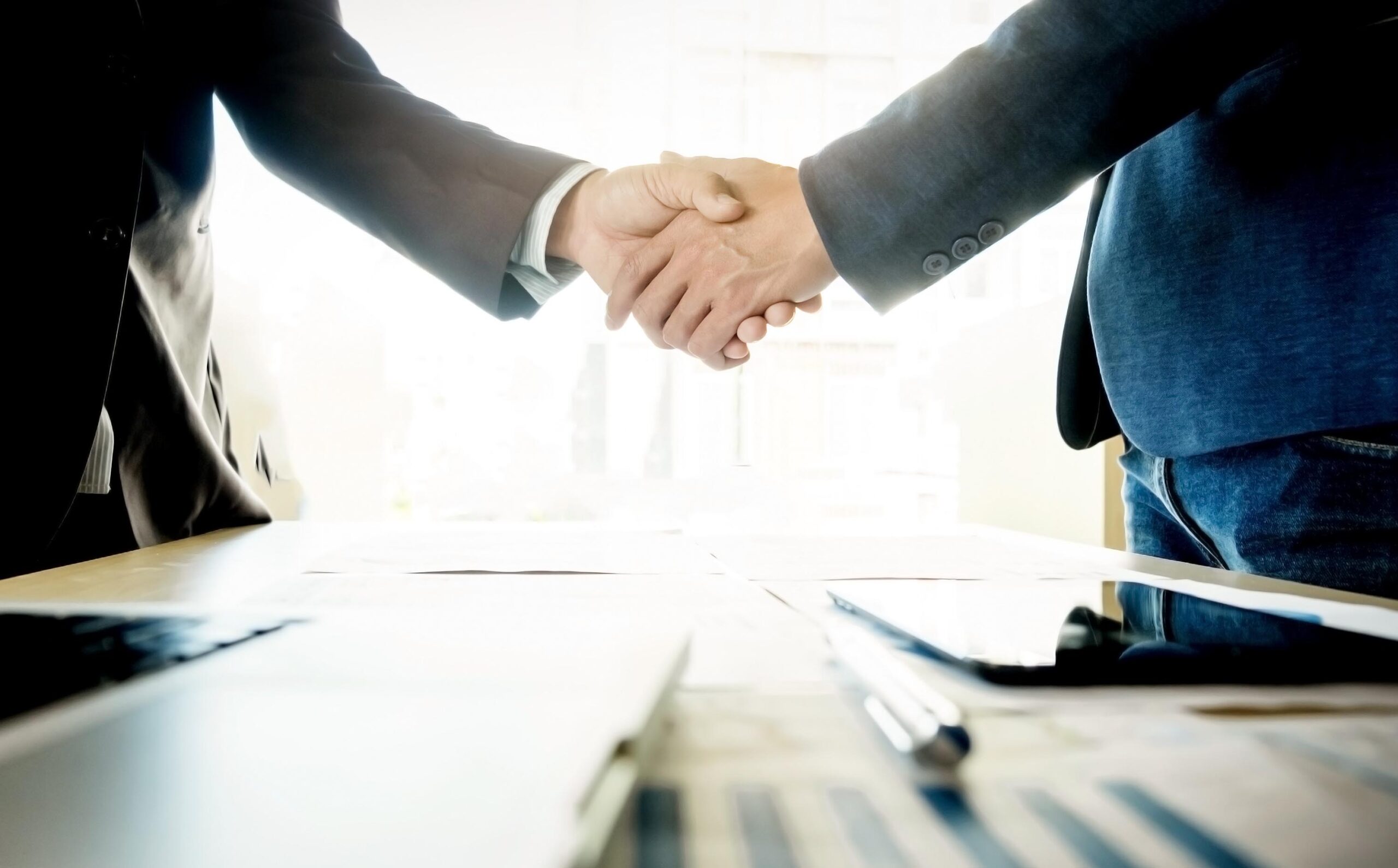 It does not count if it is not written!

Many businesses nowadays rely on handshake deals¹ way too much! Though trusting the words of your Business Partner is good, you should never take that as an official deal.

Unwritten handshake deals are shaky because they are unclear, unreliable, and misleading! Plus, you are not just risking your trust, but money, time, and resources too!

So, it is a BIG MISTAKE to rely on a business deal only based on a handshake. 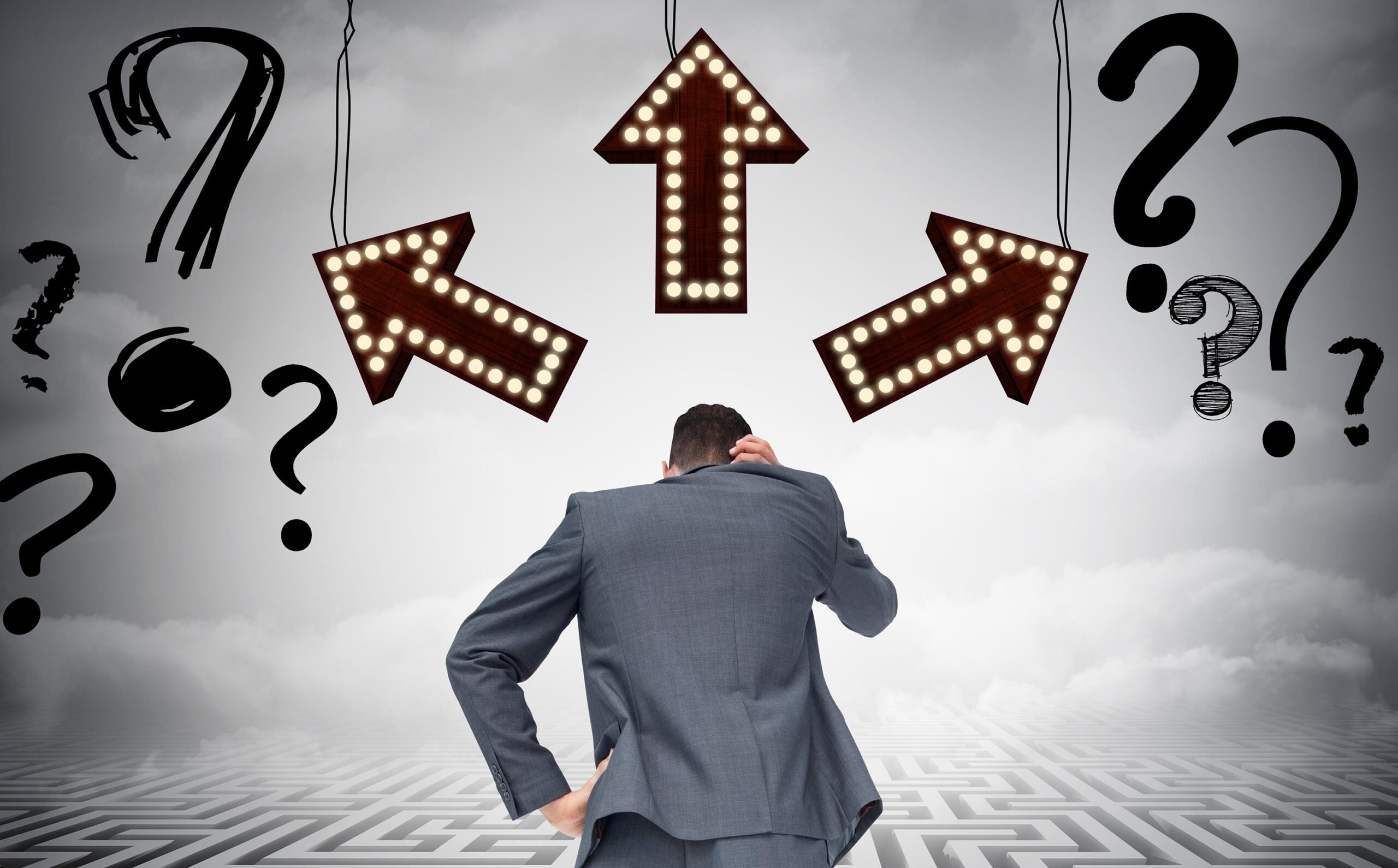 Why you SHOULDN’T count on unwritten deals.

It is often said that a verbal agreement is not as good as the paper it is written on.

Although oral agreements (handshake deals) are relatively common among businessmen, this arrangement leaves both parties legally vulnerable². For example, when a handshake deal fails, there is only a little evidence surrounding the dispute, given that nothing was written.

Therefore, it might be difficult for a wronged party to later vindicate³ their rights – or for a simple misunderstanding to be cleared up by referring to the original written document.

As a result, if you are counting on an agreement, it makes sense to get it in writing. 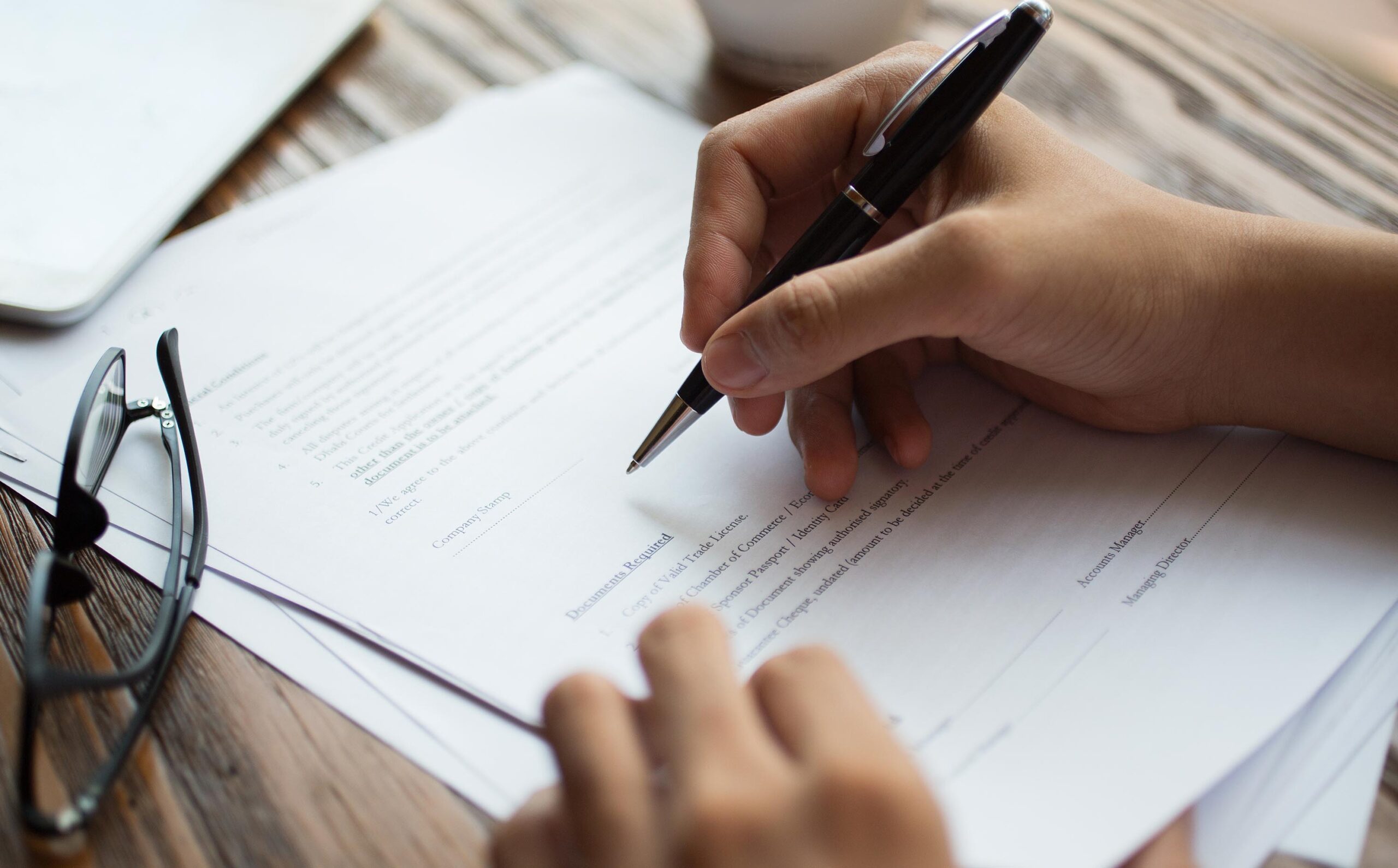 What Should Be Included?

It does not HAVE to be formal. However, it is a good idea to think through the details of the business and include significant points if possible.

At a bare minimum, a written agreement should contain at least:

With that being said, not all informal written agreements can be considered complete! Some still contain doubtful information and disputable decisions⁴. 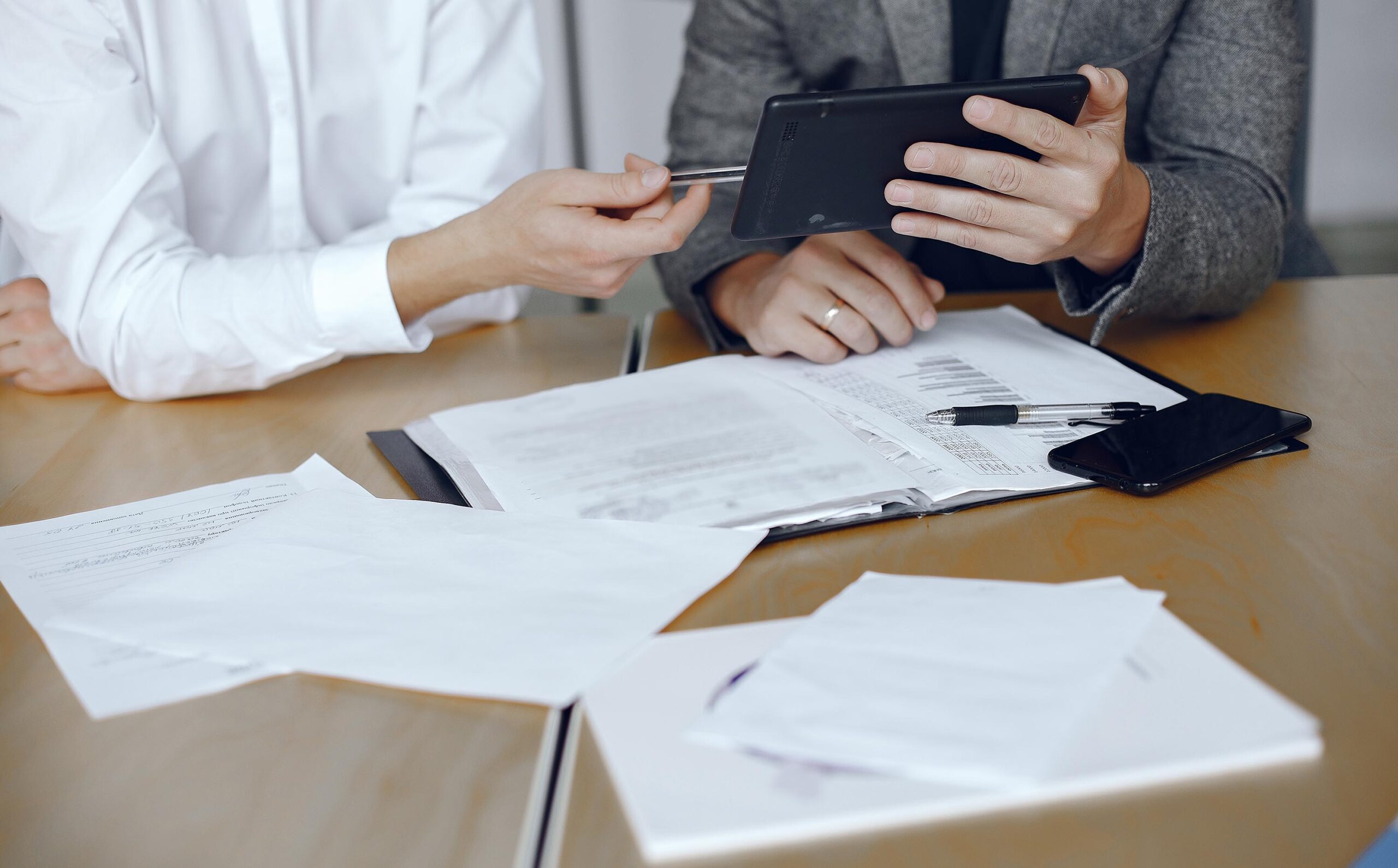 How Can a Lawyer Help?

It is not a lawyer’s job to make decisions for the business. Instead, lawyers will assist in providing information about the pros and cons of different options.

They will also advise about what is common versus unusual, fair versus unfair, etc. Lawyers can help businessmen, especially Small Business (SME) owners, understand your business risks.

They will help narrow down any options so that YOU can make an informed decision. Contact us today, and we will help you to deal better!

Our partner, Nik Erman Nik Roseli had the opportun

Your business agreements and procedures needs to b

A football club cannot reduce or deduct the salary

No matter how established, big or influencial the

Alhamdullilah. Once again, I am honored to be in s