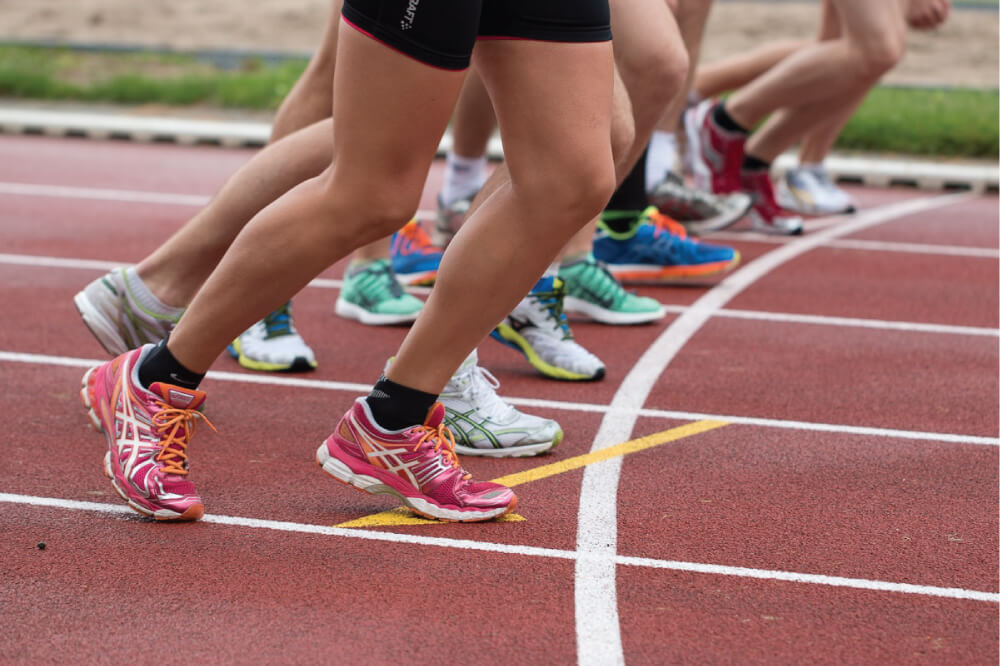 With the new Malaysian Football season starting soon and persistent reports of players not receiving their salaries, it is appropriate for us to highlight a few ways Malaysian Football Teams can appear more attractive to Corporate Sponsors.

Teams can also look to License out their Intellectual Property for merchandising purposes. Jerseys; t-shirts; and all official merchandise will then be exclusively produced, marketed and sold by the Licensee.

Teams should engage the schools in their area. Do coaching clinics; discounted match rates for school children; inter-school tournaments are some easy examples that teams can do. Remember that support for a team must start with people from the community, and this is 1 way of achieving that. These school children are the ones that will buy the team’s merchandise and support the teams at the stadiums.

5. Have a huge social media presence

As obvious as this sounds, trying looking online for Malaysian Football Teams. Official website; official Facebook; and official Twitter is the bare minimum these days, and some don’t have any. Get fans talking on social media about the team.

Explaining what Corporate Governance is would take another lengthy article but in a nutshell, Corporate Governance is the practice by which a company is directed and controlled. It is also provides the framework for attaining a company’s objectives. In other words, it’s a system and practice of better managing the team. Sponsor will have more confidence when a team is managed well, as a team that doesn’t pay their players salary will reflect badly on the sponsor themselves.

By appointing former players as team ambassadors, teams engage the older fans, especially if a team has a long history of success. This would also allow the younger fans to appreciate the history of the team.

Food and bowling outing with the Shah Alam team.

"I can't do what you do; i'm an introvert and not