Is an Unstamped Agreement Valid in Malaysia? 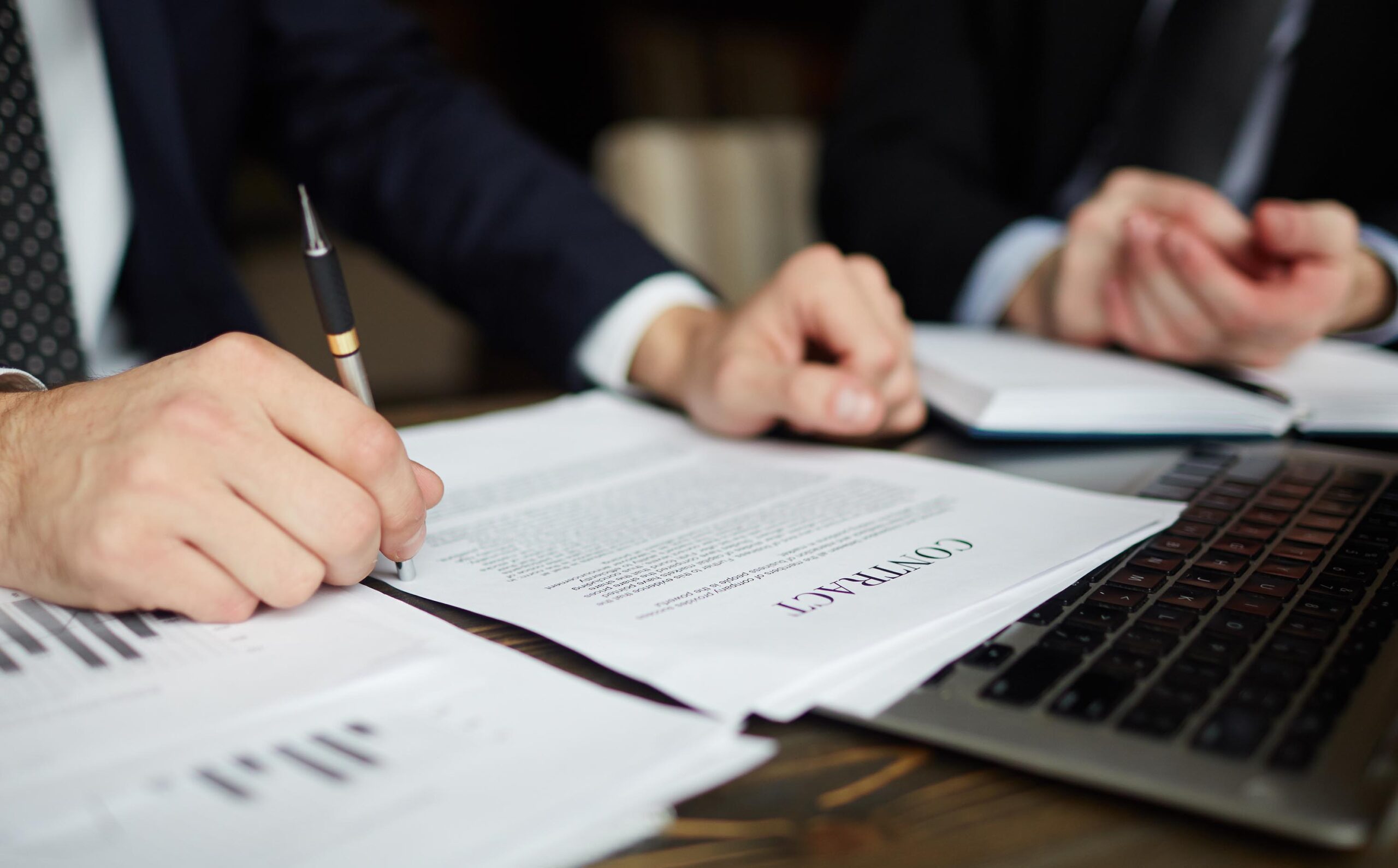 Is an Unstamped Agreement Valid in Malaysia?

What is a stamped agreement?

A contract between a company or another individual, an agreement will arise between both parties also known as consensus ad idem. This agreement here, the contract/instrument of dealing, is what needs to be stamped. It has to be stamped at LHDN (Lembaga Hasil Dalam Negeri/ Inland Revenue Board) and there will be a stamping fee determined by LHDN stated under section 4 of the Stamp Act 1949. The reason why agreements need to be stamped is stated under section 52(1)(a), where only a duly stamped agreement may be admitted as evidence.

If an unstamped agreement was to still be admitted to the court as evidence by the parties A penalty would be imposed due to such delay in stamping pursuant to section 47A, since an agreement or instrument must be stamped within 30 days of its execution (signing) if executed within Malaysia and the court will make a consequential order for the agreement to be stamped.

You would be relief to know that individual rights will still be protected in an unstamped agreement and will not be affected unless it is proven such agreement was fraudulent or a lack of authenticity existed ab initio.

The High Court in the case of North western Services v Chan Yin Leng & Anor. Briefly, the appellants argued that the investment agreement that was unstamped was not admissible. The respondent had argued that the Defs themselves refused to stamp the agreements.

It was held that:

Another current case, Similarly, in CIMB Bank Berhad v Vacation Asia (MY) Sdn Bhd & Ors, the High Court also held that the non-stamping of the letter of offer is not a triable issue as it did not go to the root or validity of the document itself.

Always good to catch up with my IP referral partne

How do you choose your lawyer? It is understandab

Great meet up with Dr Mohar and Dr Leilanie who ad

Some sponsorship agreements restricts athletes or

Just like health insurance, get a lawyer when you

The new way how business deals are done 😅 #com

The new way how business deals are discussed 😅

Even during our firm trip, our chambee exhibiting

Common Types of Payment Terms in your Business Con