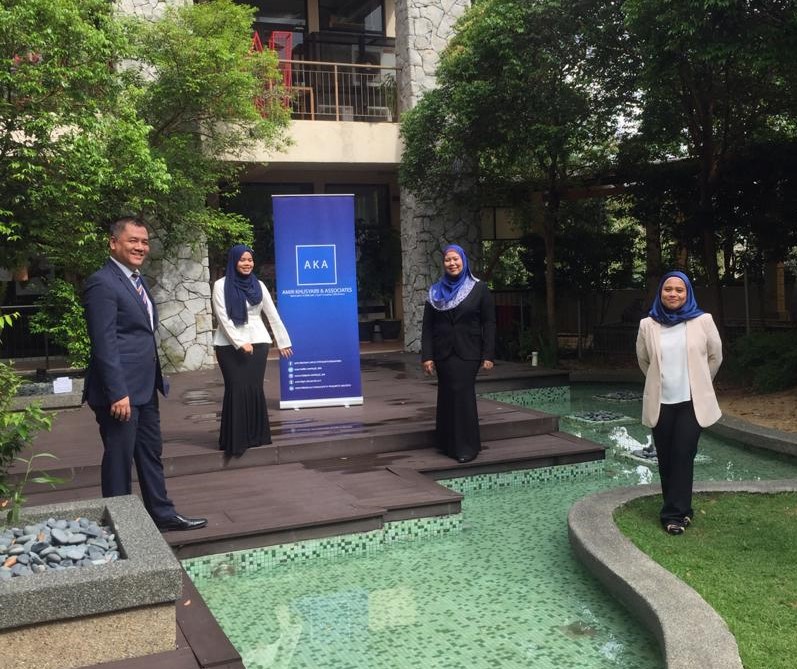 Facts of the case:

The Claimant entered into a sponsorship agreement (the Agreement) with the Defendant to sponsor, manufacture and sell replica of the famous football club’s players’ football shirts until 2020. The Claimant was eager to retain the Agreement when the Defendant won the Champions League in 2019. Under Clause 16 of the Agreement, to renew the agreement, the parties shall negotiate in good faith the renewal of the agreement during “first dealing period” and if an agreement is not reached, Defendant may enter into new agreement with third party whom must submit the terms of the new offer to the Claimant for the Claimant to match with no less favourable terms.

The Defendant then signed a new agreement with Nike, the third party, for sponsorship starting 2020 but with the condition that the Claimant will have the opportunity to review and match the contract that will automatically be terminated if matched, which the Claimant claimed to be able to do so.

Whilst the Claimant claimed that they can match the new agreement between the Defendant and third party, disputes arose in this case when the Claimant failed to distribute the Licensed Products to the amount of stores promised in the distribution term as offered by the third party and completely leaving out other non-football global superstar athletes and influencers like Lebron James, Serena Williams and Drake whom the third party had included in their marketing term.

Issue 1- The distribution obligation even though was not matched, was not an indication of bad faith as the Claimant intended and had grounds to match the distribution terms. The use of footwear and lifestyle stores in China and Japan was contractually permissible and based on the ground that those products are more widely used there and the aggressive estimation of figures in Brazil was based on the ground that there are three Brazilian players from the Liverpool team to estimate a higher number of stores. The estimation in North America has not been shown to be erroneous as the estimated number was still possible even though there has been a slight fall of numbers for the previous years and lastly, the unit/ door ratio was overstated purely because of arithmetic and keying error and a rash decision from shortage of time. Every estimations was not done with belief that they could be met thus there was no implication of bad faith from the Claimant’s part.

Issue 2- There was a clear omission of including in Lebron James, Serena Williams and Drake in the marketing term of non-football global superstar athletes and influencers and there was no clear reason provided for doing so. The inclusion must be made as there is a possibility that the athletes or influencers that the Claimant might contract with do not have the same credibility as the named persons by the third party thus the terms would not be matched. Therefore it was clear that the marketing term in this case was not matched.

The distribution term, being unsuccessful after being matched by the Claimant, was not an act of dishonesty or breach of the implied duty of good faith as the Claimant had grounds for believing that they can match the term. Failure in succeeding to meet the term is another matter. However, the Claimant still did not match all the terms offered by the third party as they failed to match the marketing term which would involve the three non-football global superstar athletes and influencers, more specifically, Lebron James, Serena William and also Drake.

Thus, the Defendant is free to enter a new agreement with a third party as the new terms offered was not matched by the Claimant following Clause 16 of their Sponsorship Agreement. The fact that the new agreement was entered and signed already was irrelevant as there is a condition precedent to include the Claimant to match the terms first before the Defendant continue to contract with the third party.

Contact our Sports Law Practice Group to find out more.

Food and bowling outing with the Shah Alam team.

"I can't do what you do; i'm an introvert and not